Probably the most mysterious fly rod company in the world….
A husband and wife team, with decades of experience in every avenue of the fly fishing industry, coming together to bring you the worlds very best, fully made in the USA, boutique fly fishing rods, lines and accessories.

Born out of a desire to make the very best products, fitting into serious niche markets, you can rest assured that once you buy a Masternymph product, you know that you are the owner of something beyond special.

A company with an interesting history and an ongoing commitment to creating the most advanced and highest performing products in the fly fishing industry.

The original rendition of Master Nymph, formerly Masternymph, was formed in the Netherlands in 2011 by our head product designer Jason Lieverst. At the time, the sole purpose was to provide the very highest quality Euronymphing flies on a commercial basis to customers all over the world. Jason was the first to design and manufacture tungsten beads in Germany, after becoming increasingly frustrated at the substandard quality of the Chinese beads that were flooding the market. Those German beads were made available to the public in a huge array of styles and colors and very quickly became the most popular tungsten beads in the world, with sales of over 2 million beads worldwide. Jason also acted as a product design consultant for many companies in the fly fishing industry in the UK, Europe and the USA for over 10 years.

Fast forward to 2017 and the new Master Nymph, LLC. was born in Bellevue WA, USA by Jason’s wife Nicole Darland.

Nicole has an incredibly vast and interesting career in fly fishing and the hospitality industry, which began in the early 1990’s when her family began developing luxury fly fishing and adventure destination lodges in Chilean and Argentina Patagonia. Casting her first fly rod on the shores of Lago Llanquihue in front of their Yan Kee Way Lodge in the northern Patagonia of Chile, she quickly developed her love and skills for the sport of fly fishing.  She had the opportunity to learn from many experienced guides and prominent figures in the industry, travel and fish in remote and untouched destinations, further her knowledge of the premium and luxury hospitality market, and in doing so, gained a vast understanding about the realities of logistical travel throughout Chile and Argentina. After years of being featured on the covers and inside pages of many of the most prominent fly fishing publications around the world, a rarity for females in the sport at that time, in 2003, she formed her own luxury fly fishing and adventure travel company, Xclusive Xpeditions.

Her fishing and travel experience, knowledge and notoriety at the time when social media had not yet taken shape, propelled her into a unique position as one of the most knowledgeable specialists in the arena of high-end Chilean and Argentine fly fishing and adventure travel.  She traveled throughout the country and the world and was featured at many clubs, specialty trade shows and at private events, providing fishing demos and speaking and sharing her knowledge with other curious anglers. In 2009, she was recruited to co-host Fly Fisherman TV on the Sportsman’s Channel for 2 seasons, which currently streams on Amazon.  After the birth of her twins, she took the foot of the gas slightly for a couple of years, but had made such a name for herself, she was contacted by the Oprah Winfrey show to teach Oprah and best friend Gayle to fly fish in Yosemite.  While she had to pass on the experience with new five week old twins, she knew the next opportunity would present itself when the time was right.

That time arrived in 2015, when her third son was merely a year old, Nicole became an owner at North Fork Composites and Edge Rods in Woodland, WA, USA. She was responsible for rebranding both companies and helped bring her fly fishing experience to the design and dream team for many new products. This including their first carbon fiber fly rod series as well as the never been done before or since, linen fly rods as well as many other innovative fishing products.  It was here she learned more about the design and high performance building aspects of any type of fishing rod, especially fly rod manufacturing and design.

When she formed Master Nymph in 2017, the original plan was to create an Academy for teaching Euronymphing techniques in the States, where the market was unsaturated and just becoming a bit more mainstream.  This quickly shifted to create the world’s finest Euronymphing rods ever to be made for the use of those seeking the very pinnacle of performance for this specific technique and to provide instruction from the world’s most prominent figures.

Master Nymph is committed to creating, designing, manufacturing and delivering the very highest quality, hand made in the USA fly fishing products. Our commitment and desire to make boutique products has been the same since we first formed the company in 2017, and it will never change. 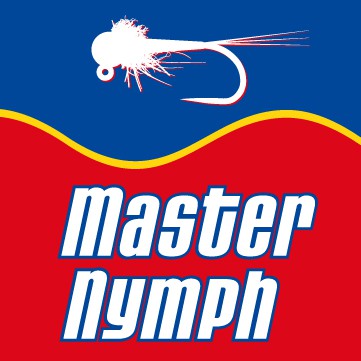 Back in 2011, this was the original logo for what was then Masternymph, designed by our good friend Richard Maree. Back then, the company was based in the Netherlands and specialized in  extremely high quality Euronymphing flies and the only fully German manufactured tungsten beads.
This was the starting point to where we are now!

All of our products are made in small batches. This ensures that we can continue to create the very finest handmade products in the industry. Purchasing such a product is a life changing decision. 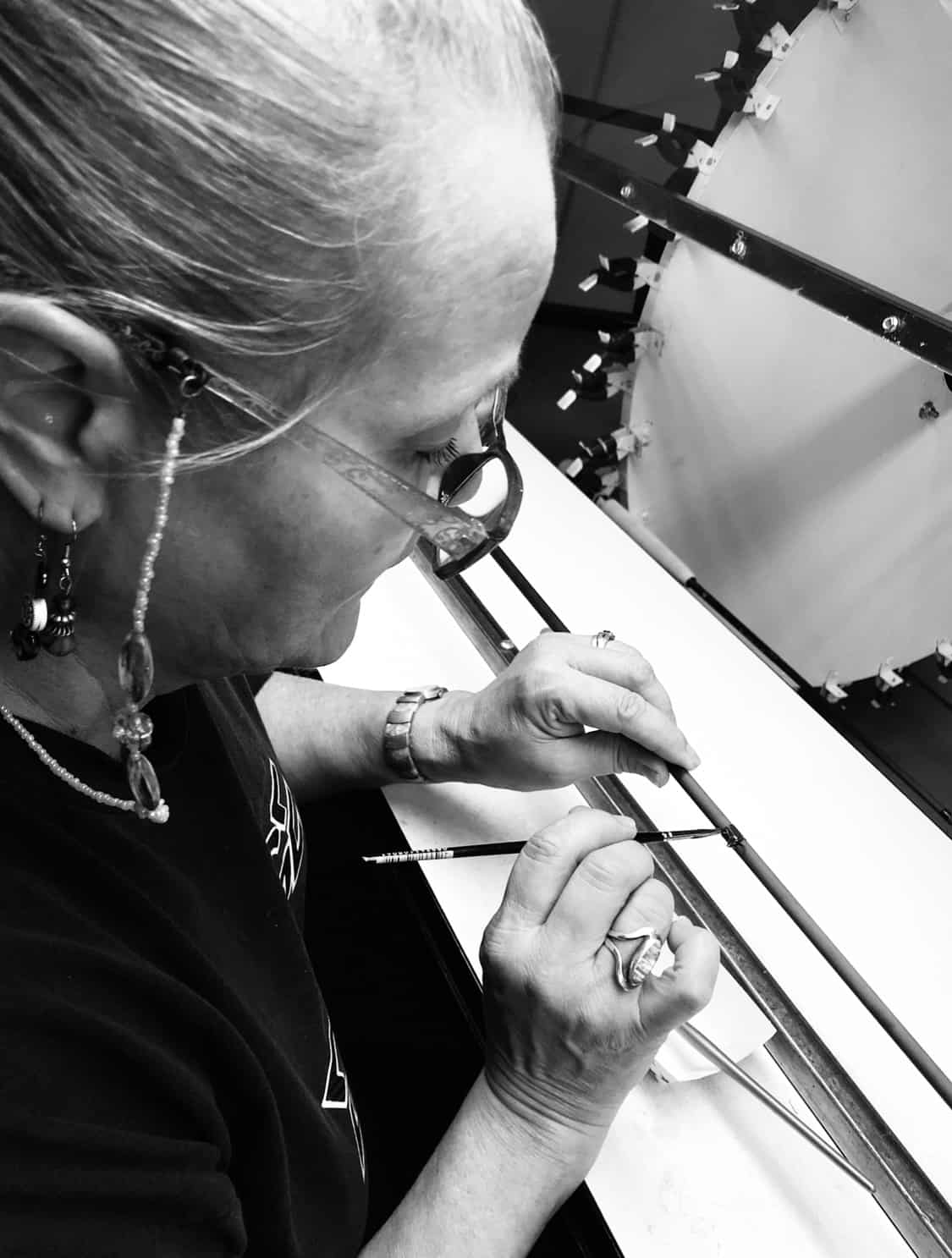 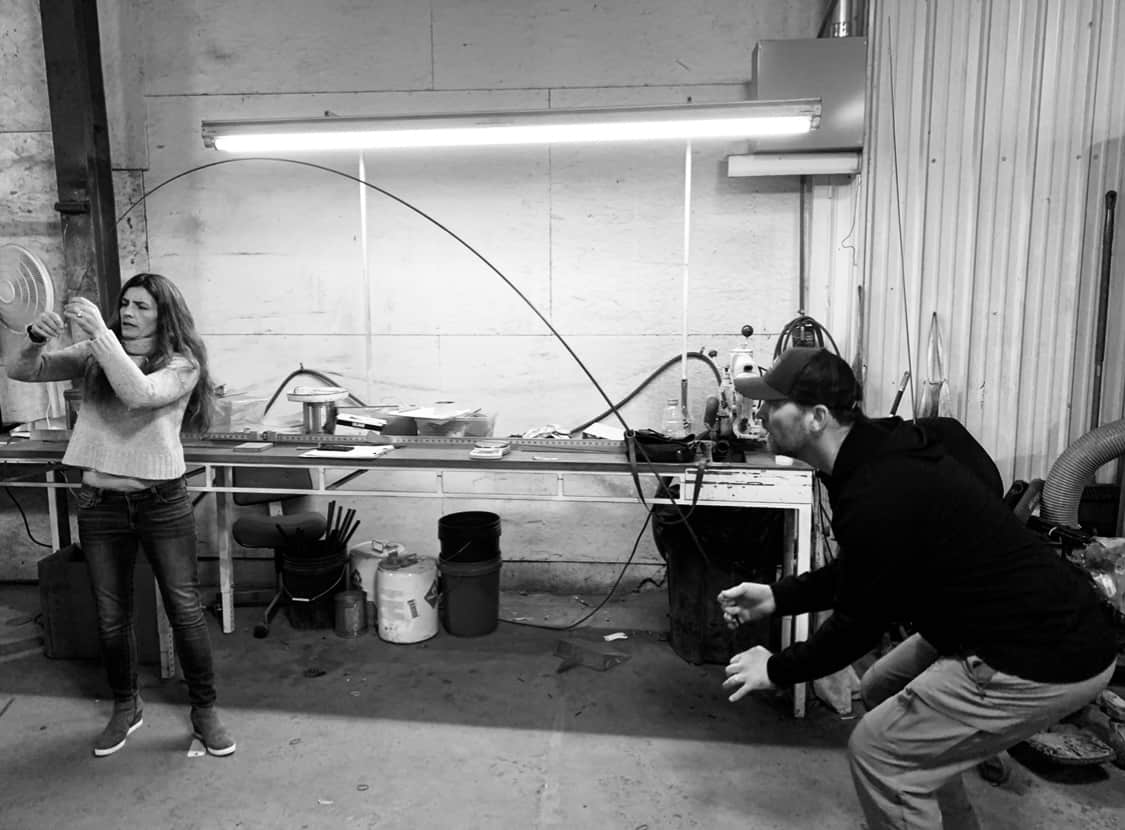 We are are family business. When you buy from Masternymph, you are not purchasing a mass produced product, you are buying a product that has been created from start to finish with a great deal of personal attention. Buying a Masternymph rod will make you part of a very small but ever growing family.

Made in the USA - fully!

Every part of our fly rods are hand crafted right here in the United States. 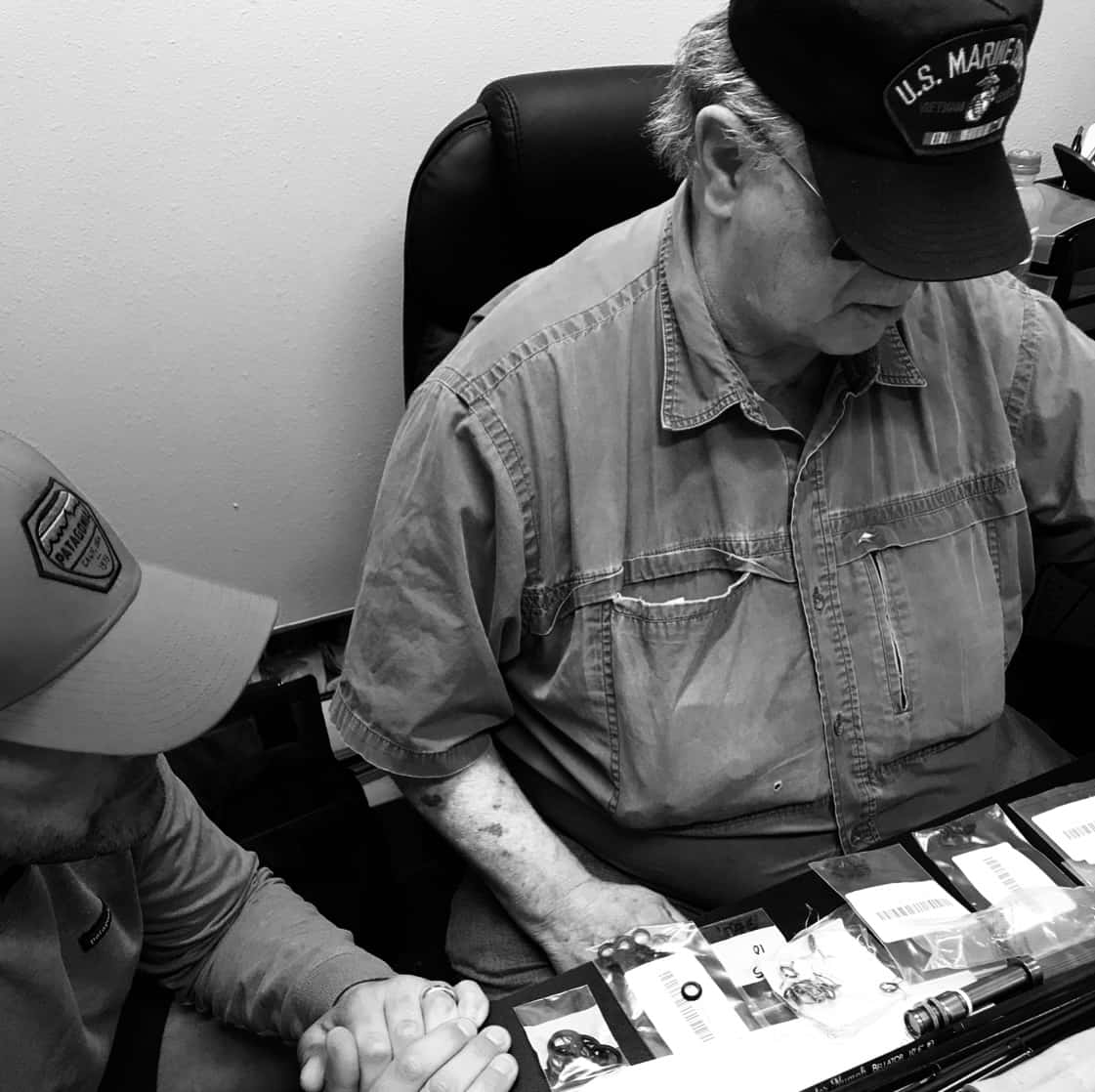 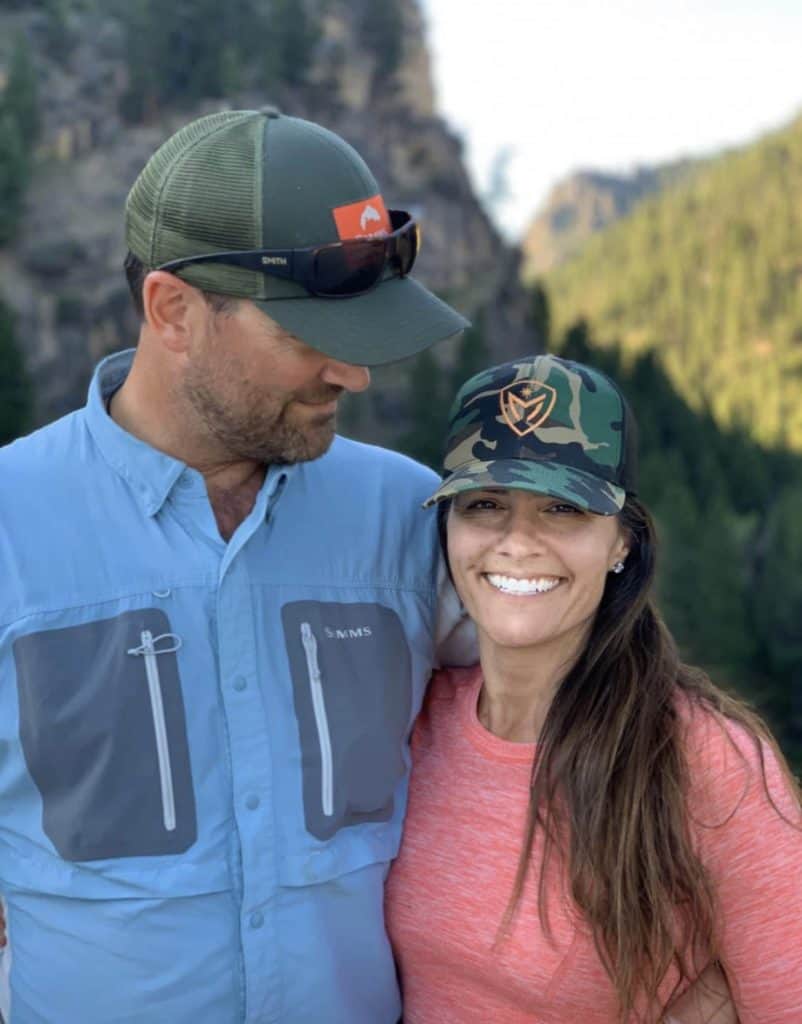 Be The First To Know

Keep in the loop with our new product launches and special offers!